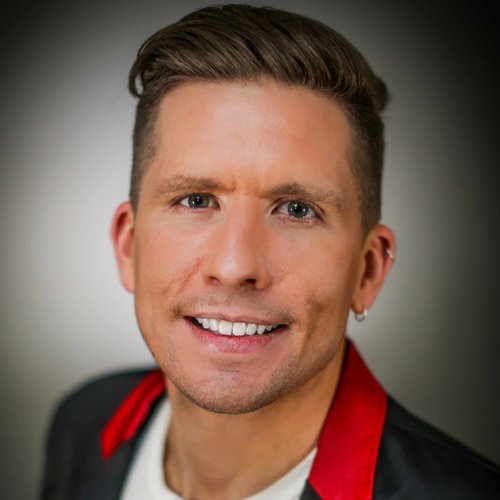 Richard has had a substantial career throughout North America, Europe, Mexico, Australia, and Asia. Starting out in his mother’s kitchen on pots and pans, and carrying around his trusty Fisher Price drum, Richard now prides myself having earned two Master’s degrees from the University of Toronto. These degrees have honed his craft to create a unique approach in both education and performance. Richard has studied and performed with numerous artists that include: NEXUS, and Nebosja Jovan Zivkovic, and has collaborated internationally with artists such as Evelyn Glennie (Scotland) and Synergy Percussion (Australia).  As an active freelance musician within his community and beyond, he has played with numerous orchestras throughout Ontario, performed and recorded with famed bass clarinetist Kathryn Ladano in their duo “Stealth,” and with new music projects for InterArtsMatrix.  In 2012, Richard curated his first festival with Open Ears entitled Environmental Rhythms. This musical weekend included a performance of 70+ percussionists in John Luther Adams’ epic masterpiece, Inuksuit. Richard is a past principal cast member with ScrapArtsMusic and a founding member of TorQ Percussion Quartet. With ScrapArtsMusic, Richard held a one-month residency in Melbourne, Australia to perform for the 2006 Commonwealth Games and was selected to perform in the Percussion All-stars Orchestra. With TorQ, he has performed throughout Canada, USA, and Europe, and competed as the sole Canadian percussion quartet for the International Percussion Ensemble Competition in Luxembourg, EU. TorQ has worked alongside famed Canadian composer Christos Hatzis as the ensemble-in-residence for “Composition for Percussion” at the University of Toronto. They have since commissioned over 100 new works for percussion and have released three albums with critical acclaim. Richard is an artist for Yamaha Canada Music, Innovative Percussion, Black Swamp Percussion, Remo Percussion and Dream Cymbals and Gongs. 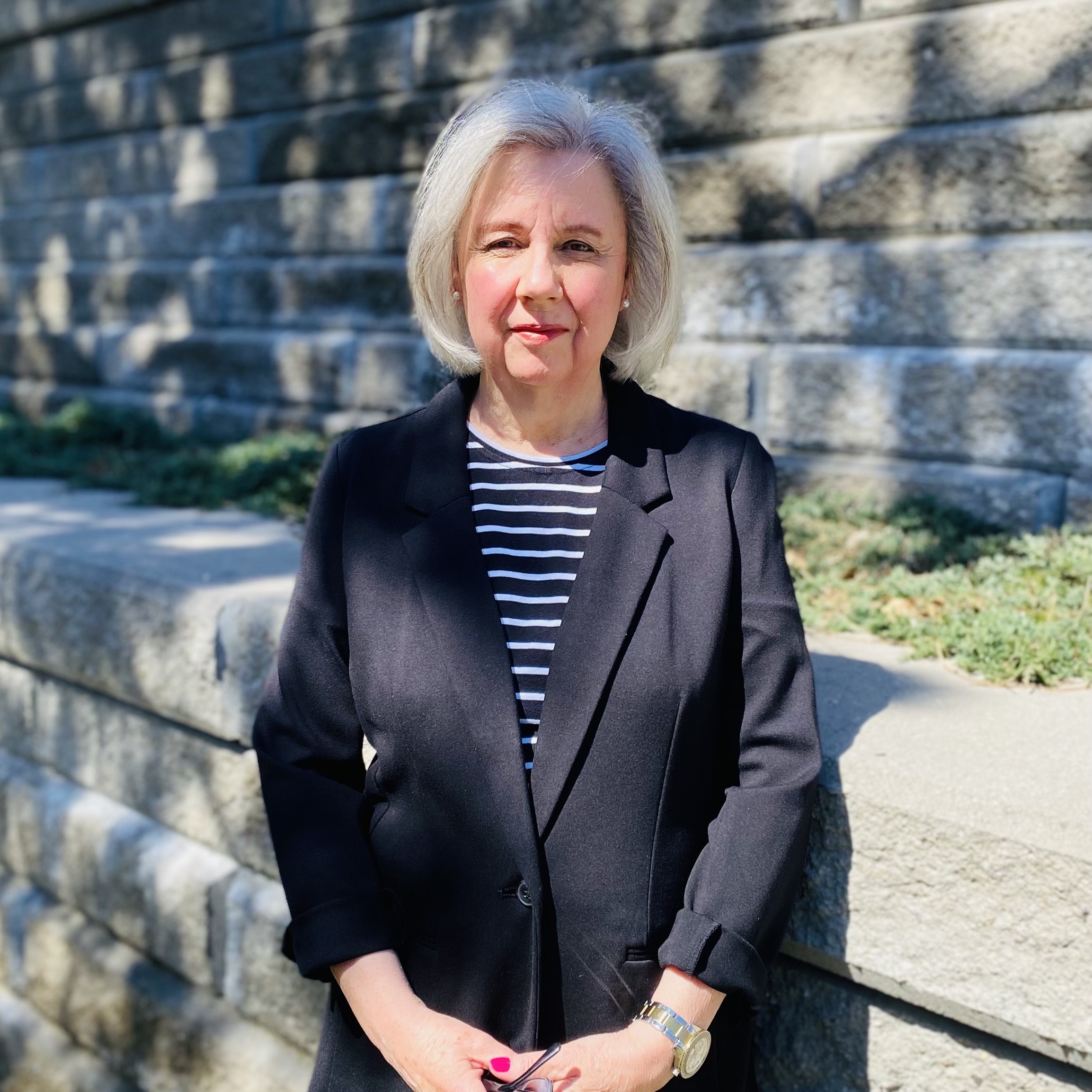 Brenda joined Open Ears Festival of Music and Sound in November 2016.
Brenda’s professional experience comes from both business and the arts.
As a member of the Centre In The Square senior leadership team for many years, Brenda has a strong background in presenting music, theatre, comedy, orchestral and choral works, young audience and educational programming, and more. Brenda brings to Open Ears a proven record of contract management, negotiation, production, logistics, event planning as well as strategic and business planning. Brenda resides in Kitchener and is an active volunteer with the music and theatre communities in the Waterloo region.