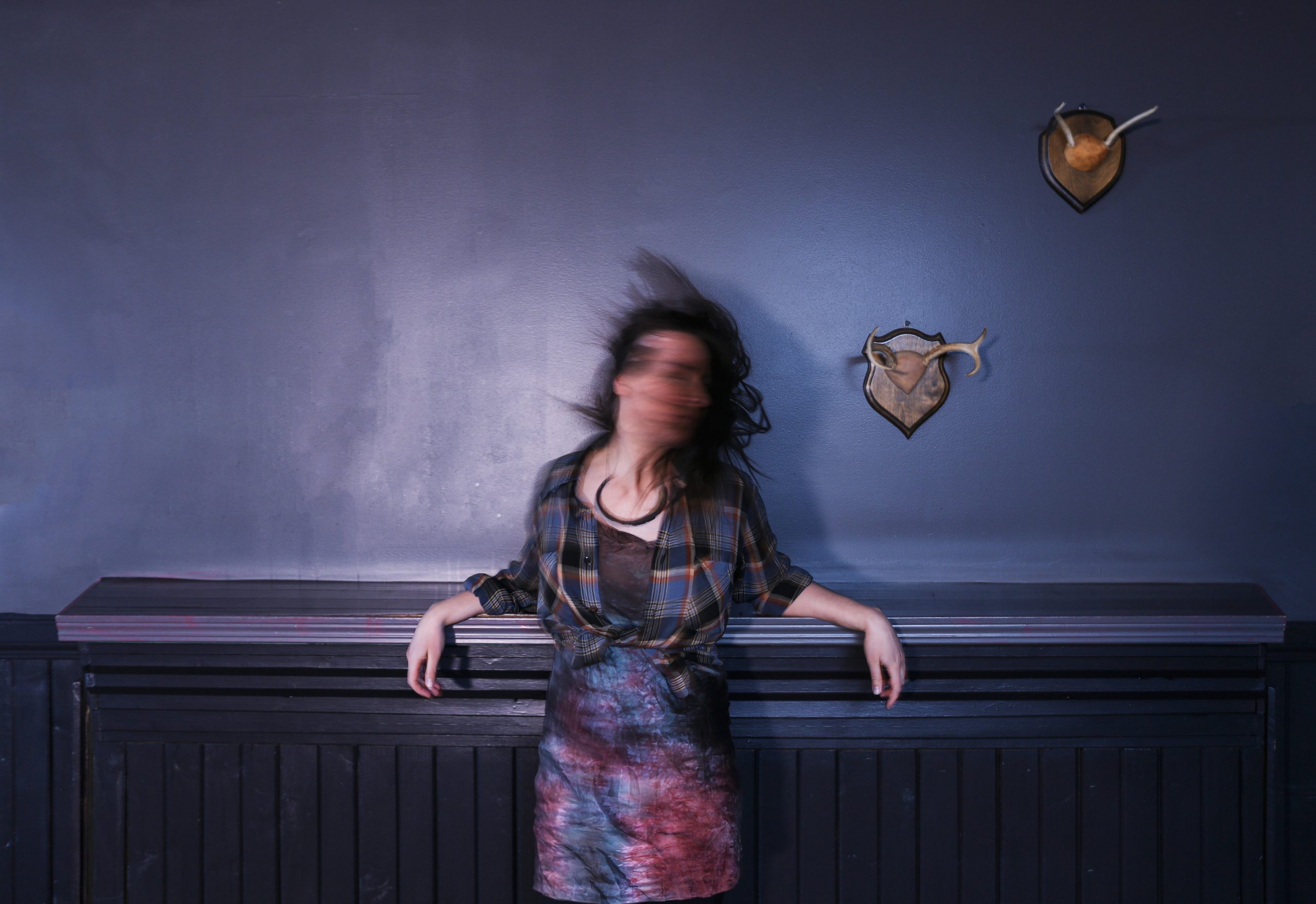 Carmen Braden is a versatile, genre-jumping musician from the Canadian sub-Arctic. Winner of the 2019 and 2020 Western Canadian Music Award for Classical Composer of the Year, Carmen is a composer/performer based in her hometown of Yellowknife, Northwest Territories. Hailed as “a talented, bold musician” (Up Here Magazine), Carmen is a life-long Northerner whose music has been described as “drop-dead gorgeous” (Ottawa Citizen). Carmen’s latest album Seed Songs brings her back to her songwriting roots. Her second studio album Songs of the Invisible Summer Stars (2019) features her chamber works and was nominated for an East Coast Music Award for Classical Album of the Year. Her debut studio album Ravens was released in 2017.